Charles D. Clark is an American-born multi-award winning professional SAG-Aftra actor known for his “Bad Boy” role in the FOX hit show Empire as one of Shine’s main Goon Enforcers. Charles has also played various Detective roles on hit true crime series that aired on TV One, ID Channel along with being in several upcoming big screen and indie films . His latest appearance will be in Will and Jada Pinkett Smith new movie " Charm City Kings " coming out in April. 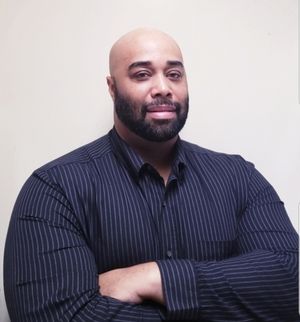 Charles has an extensive resume that is destined to continue to expand into being the next star in Hollywood . Outside of acting Charles is also a multi-award winning transformation speaker empowering lives worldwide through his powerful and life-changing testimony.  Stay tuned…Charles D. Clark is the newest face in Hollywood known for always giving God the glory ! http://m.imdb.com/name/nm5645633/